Keeping up with the changes in the digital world is what’s going to keep you ahead of the game! Something quite major has recently hit the social media scene which could change the way we use Instagram. Here is what we can tell you about the changes to the Instagram algorithm.

Instagram added an algorithm back in 2016 which meant that posts in the feed no longer appeared in chronological order. This sparked an array of uproar amongst Instagram users as they feared that their posts wouldn’t be seen by their loyal followers.

The algorithm meant that posts were now shown to users based on their interests and past activity on Instagram rather than when the post was sent live by the account holder. As with most social media algorithms, the changes are designed to improve the user experience and keep people using the platform.

If you don’t already know, Instagram was purchased by Facebook back in 2012 for a small fee of $1billion dollars, so it was only a matter of time before they introduced algorithms. We have a distinct feeling that sooner, rather than later, they will move towards a pay-for-play model similar to Facebook.

Well, we had all finally recovered from the 2016 algorithm updates, but recently Instagram has made further changes. At this stage, no one knows for sure what exactly those changes are but here’s what we do know

There is no penalty for business accounts

Your news feed is based on your engagement

All Instagram content is still appearing on the news feed (somewhere…), so if you are posting regular content your audience should see it at some point. Content is now displayed based on the user’s (viewer’s not poster’s) past behaviour and therefore content from accounts that they actively engage with regularly will appear more prominently in their feed.

Have you noticed that you are now seeing posts which may be 2 or 3 days old appearing in your feed? Us too. The algorithm seems to be giving prominence to older content that is posted by accounts that you have interacted with regularly in the past. So the chronological order of posts is now completely out the window.

Unlike the Facebook Algorithm, content which has received a lot of engagement from other users is not given any higher preference in the news feed. The content is simply shown based on the user’s overall interaction with an account – as far as we can tell.

The news feed is no longer based on the last login

The algorithm used to display content that had been posted since the last time you logged into Instagram at the top of the feed, however now older content is appearing at the top of the news feed. So if you have missed posts from your favourite accounts from a few days ago this may now be displaying in your feed.

A major Instagram bots platform has been shut down

At the end of April, Instagram ‘requested’ that Instagress, one of the largest Insta Bot platforms close for good. Instagress, was one of the most popular platforms that allowed users to automatically add followers, likes and comments to specific accounts, to help Instagram accounts gather followers and engagement quickly. This is likely to see many accounts on Instagram experience a drop in engagement as there are no longer thousands of bots liking and commenting on your posts.

It’s been a fun ride of free engagement and awareness on Instagram, but we think those days are numbered and encourage brands to start planning for additional budget to amplify their content on Instagram in the very near future. Whilst the algorithm changes may be irritating for some (ourselves included), in the long term it is a positive move towards real engagement on Instagram and an improved user experience for the platform. It also highlights the need for genuine social connection and engagement between businesses and their audience as well as a strong content strategy that focusses on what is of value to your audience and not your business.

Need help with your digital marketing?

We help our clients tell their brand’s story through engaging and meaningful marketing that captures attention.

Sign up to get digital marketing tips straight to your inbox

Join our email list now to get digital
marketing tips straight to your inbox. 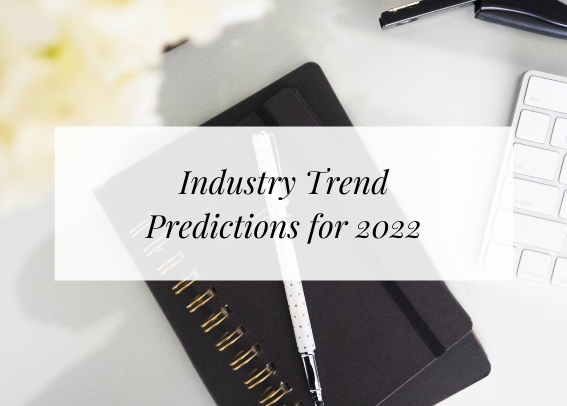 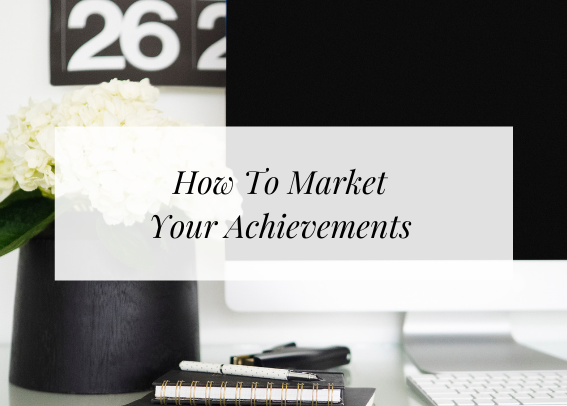 How To Market Your Achievements 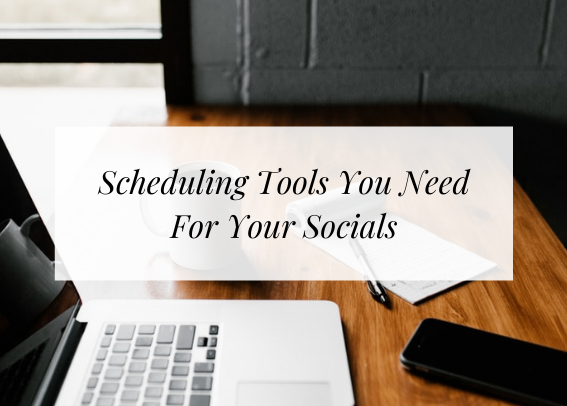 Scheduling Tools You Need For Your Socials

want to work with us? 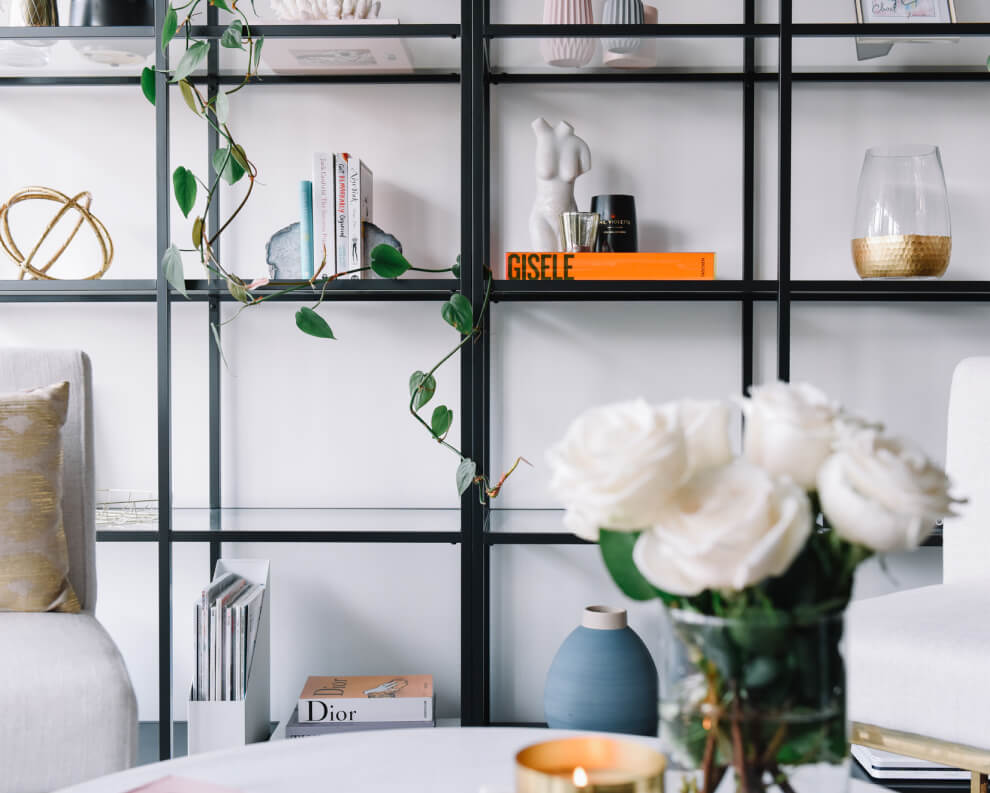 Join our email list now to get digital
marketing tips straight to your inbox.